After a couple of days of unseasonably warm temperatures, the snow started falling in Tignes on Tuesday.

What began as light snow, drifting because of the wind, became heavier as the evening came and it continued dumping it down throughout the night. Around 10cm of fresh snow have fallen in resort with around 40cm at the top of the slopes (3000m). However, due to the strong winds, this snow has been moved around quite a bit and its benefits are more evident on the pistes, which have been groomed and are now soft, rather than off the pistes as the wind has had an effect.

The forecast is suggesting that it will be sunny in the foreseeable future, with low temperatures and perhaps some more snow coming on Monday, so these are set to be some of the best skiing days of the season so far. 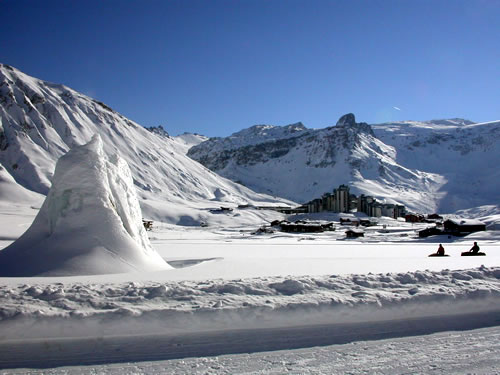