When deciding which airport to fly to for Tignes, in this instance we have only one main recommendation: Geneva airport.

Geneva is one of the busiest International airports giving good access to most of the nearby ski resorts and summer destinations, year round. Other airports such as Lyon, Grenoble and Chambery are all options but as we'll mention below, these other airports are fraught with transfer complications and costs which are much more easily avoided if you opt for Geneva. One workaround to transfer issues is car hire, if you're comfortable driving in inclement conditions, in winter at least.

If you're wondering why we haven't covered Turin, Milan, or any other airports, it's because they just aren't recommended for flying to the French ski resorts... If you do end up there, you'll need to self-drive the rest of the way (and don't overlook some of the mountain-passes shown on apps/route-planners are shut in winter as they're snowed up, or will be closed due to snow!).

Some resorts, such as Courchevel, also have their own airports capable of taking reasonably sized private planes and helicopters. 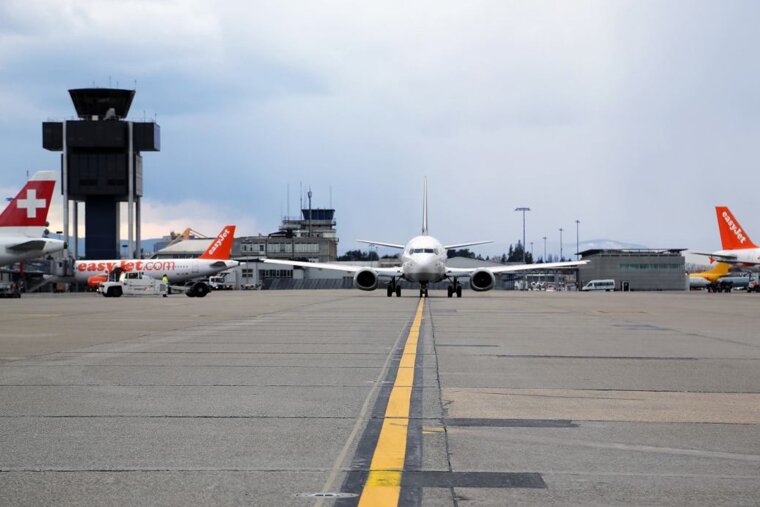 Geneva has a greater number of flights to/from more destinations so you should consider the best option, based on flight price, availability and transfer ease (more frequent services and pricing). It is worth noting that Geneva Airport is split in two - with French and Swiss sides. Bizarrely it can be much easier to find your way onto the French motorway from the Swiss side of the airport, so you should bear this in mind when hiring a car.

Although Geneva has 2 terminals - Charter and Main - the Charter terminal is only really used during winter and has limited facilities; there is a snack bar and restaurant but no money-changing facilities. The Main terminal is a 5 minute walk away so not worth chancing if your flight or transfer are about to depart! On your way home, once you go through passport control in Charter, you will be free to roam the tax free shopping and food outlets until your flight is called.

Geneva airport lies at the western end of lake Geneva (Lac Leman), just 15 minutes drive from the city centre or you can take a train or local bus. Getting to France from Geneva is easy, it's well signposted as you leave the airport. 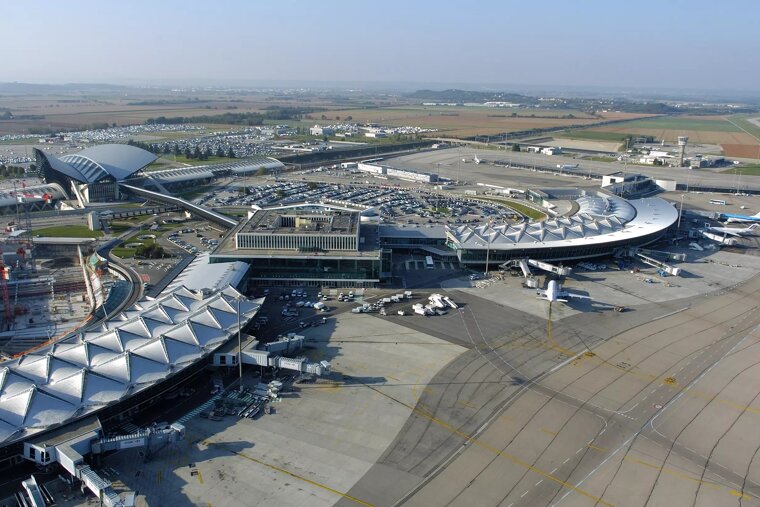 Resorts in the Southern Alps (2 Alpes & Alpe d'Huez) are around a 2 hour drive from Lyon, the Haute Savoie (Chamonix, Morzine & Avoriaz) and 3 Valleys resorts (Courchevel, Meribel & Val Thorens) take about 2.5 hours, and resorts in the Espace Killy (Tignes & Val d'Isere) or Paradiski (Les Arcs & La Plagne) can be reached in about 3 hours. The timings are just a guide though, as lots of traffic and snow can often delay driving in winter.

Lyon Saint Exupéry has 2 main terminals and 1 smaller one; although there are facilities throughout the airport most of the shops and services are based in the Centre between terminals 1 and 2. The airport is named after Antoine de Saint Exupéry, Lyon-born pilot and author of novella The Little Prince.

Lyon airport is around 30 minutes drive from the centre of Lyon. Take the east ring road and then wither the A42 or A43 for the most direct routes. 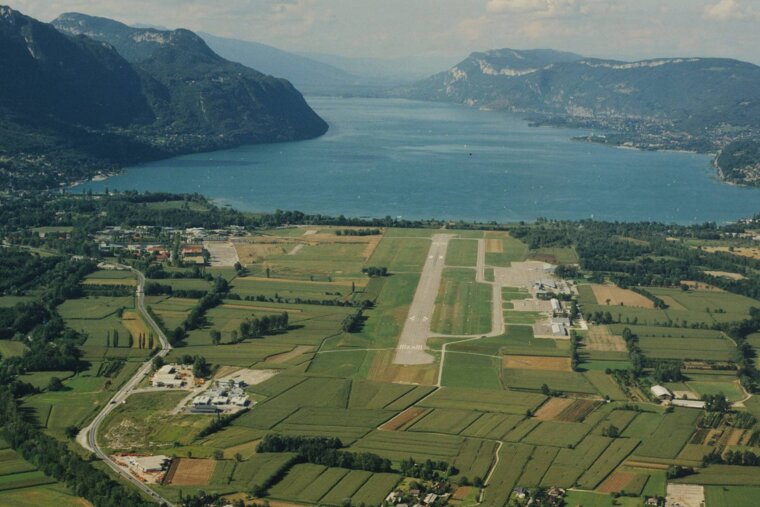 Chambéry is a small, winter only airport, servicing a good number of the French ski resorts the Southern and Northern Alps. The Three Valleys ski resorts are just an hour and twenty minutes away, Les Arcs and La Plagne can be reached in an hour and a half and the Espace Killy resorts of Val d'Isere and Tignes are around two hours from the airport.

Chambery airport is located 20 minutes drive north from the town of Chambery. Take the N102 or the D991 to get there. 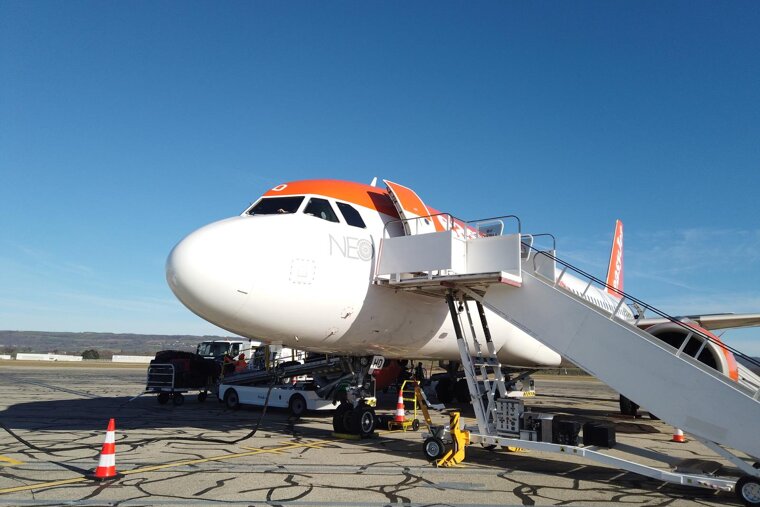 Grenoble airport is centrally located in the Rhône-Alpes and provides access to many of the major French ski resorts; it is most handy for the Southern Alps resorts of Alpe d’Huez and Les Deux Alpes, which can be reached by car in around 1 hour 45 mins. The airport only operates in winter.

Although the airport itself is quite a long way outside Grenoble, there are good connections to other airports, train stations and on into the ski resorts.

The airport lies on the north west outskirts of Grenoble centre, about 35 minutes drive away. Head along the A48 from Grenoble centre and take a left onto the D119.