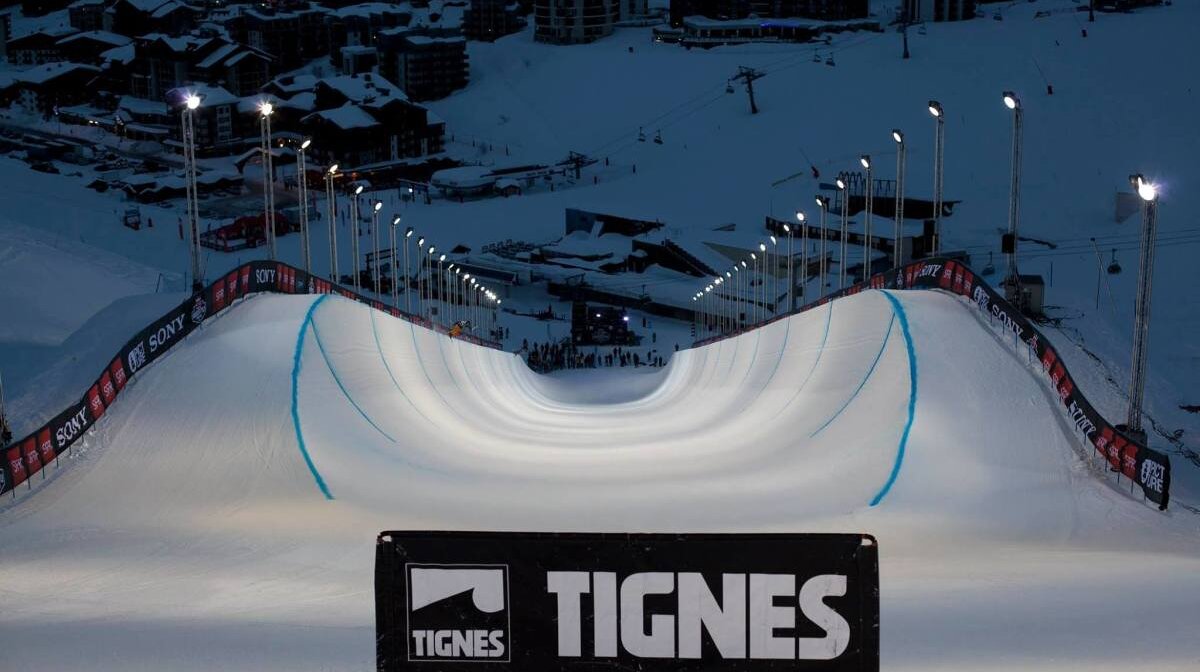 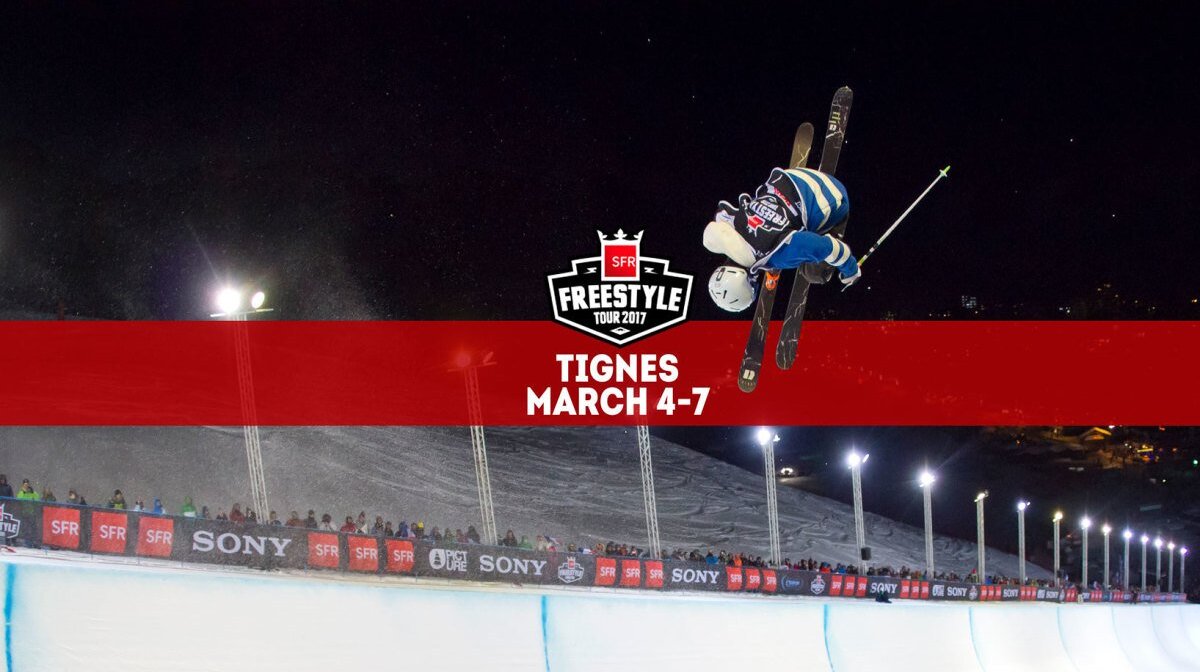 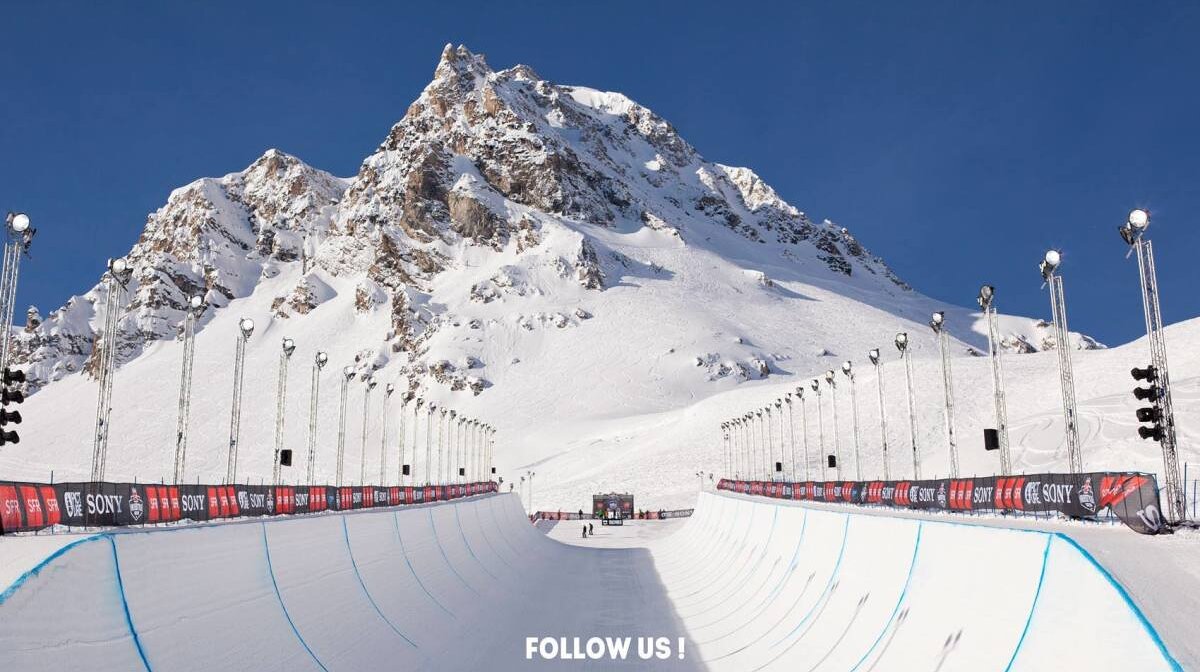 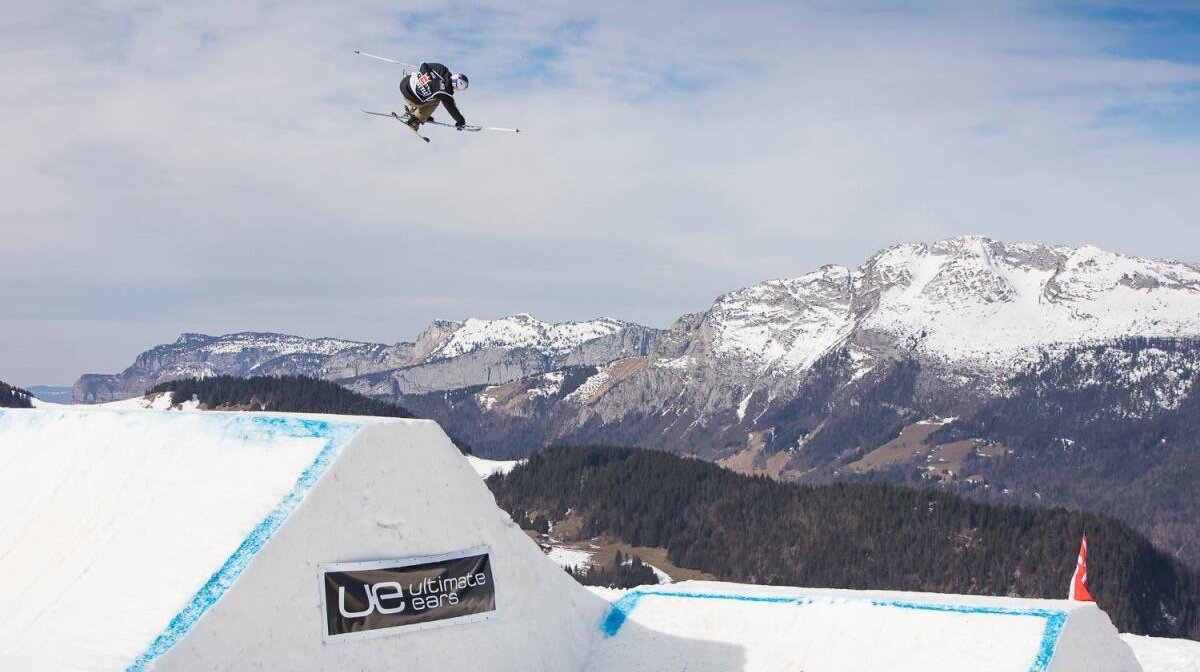 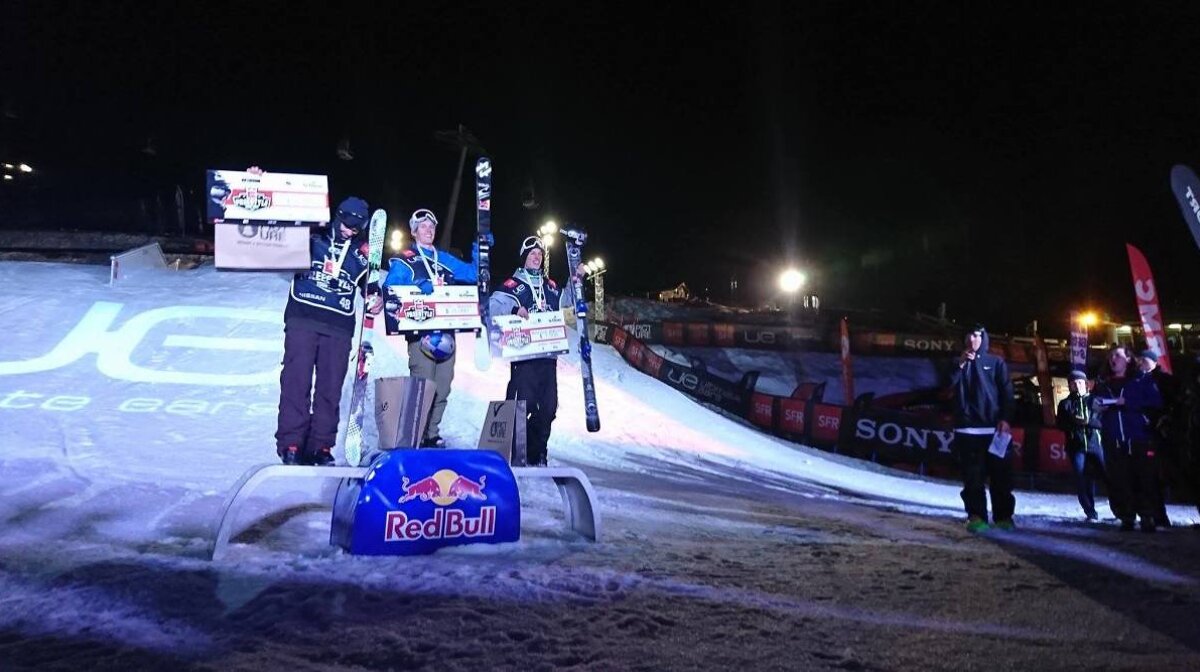 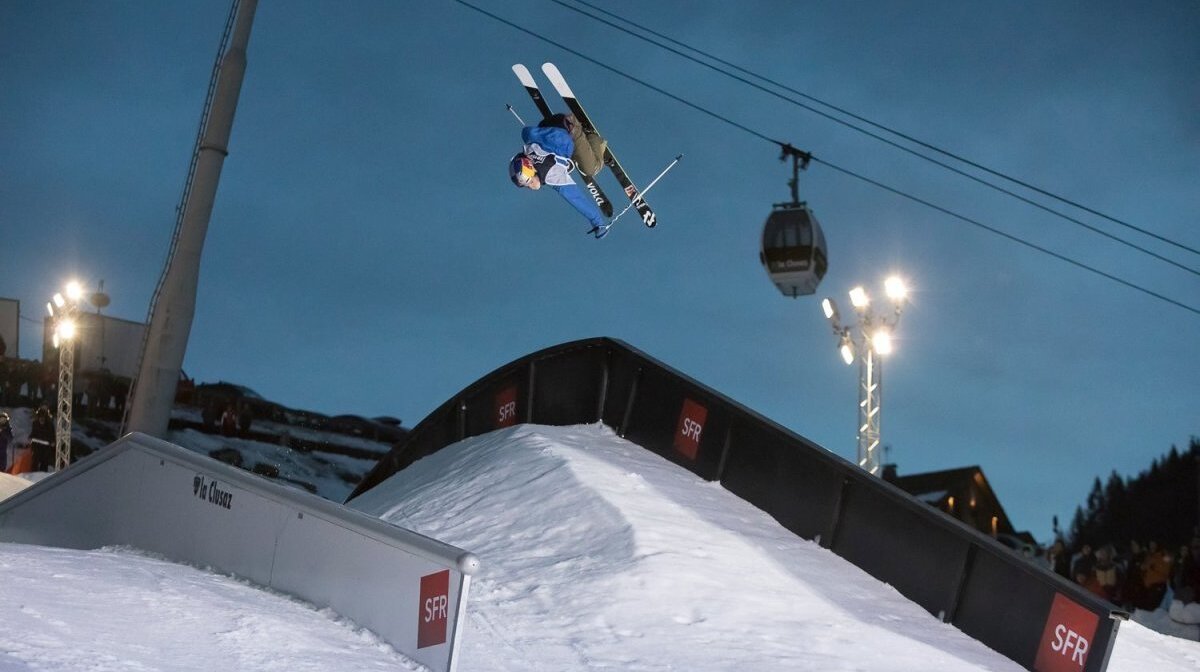 The SFR Freestyle Tour is one of the most exciting events of the whole season and currently the biggest freestyle ski competition in Europe, and people come from resorts near and far to see the best of the best compete for a spot in the winter X Games.

From the 4th to the 7th March, Tignes will be attracting the finest boarders and skiers that the mountains have to offer to show off their skills in both slopestyle and halfpipe.

Not only does this event give the world a chance to see who to watch out for and who the competition is but it is also the qualifier for the Winter X Games and the Ski Halfpipe World Cup Final.

So what is the SFR Freestyle Tour? 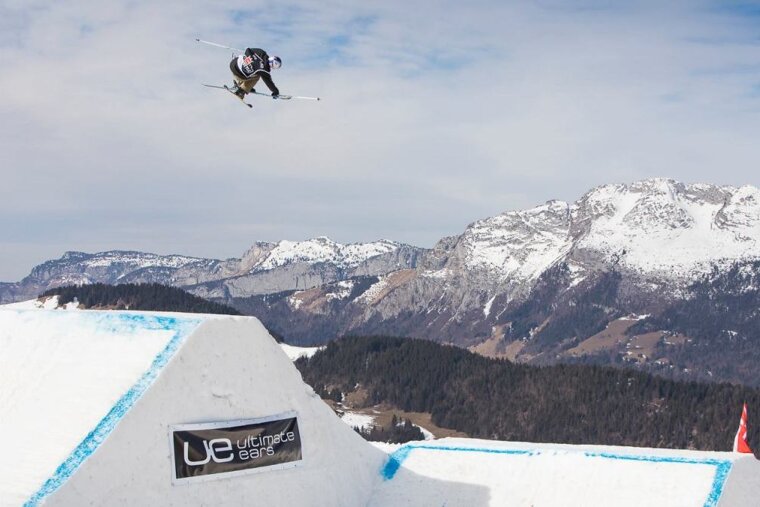 It’s the major event in the world of extreme sports and it has taken almost 15 years for it to become the must do freestyle ski circuit in Europe and some may argue it has now risen up and taken the place of the European X Games.

The tour visits 4 ski resorts throughout Europe, with 3 slopestyle competitions. They hit Val Thorens in January, Vars in February, La Clusaz in March and then finally finishing things off in Tignes with the halfpipe competition.

For the past five years Tignes has held a stage of the SFR Freestyle Tour and for the first time, last year, the ski halfpipe stage became the final for the halfpipe world cup. With the competition going down so well last year and closing the season with a bang they have decided to carry on the tradition. 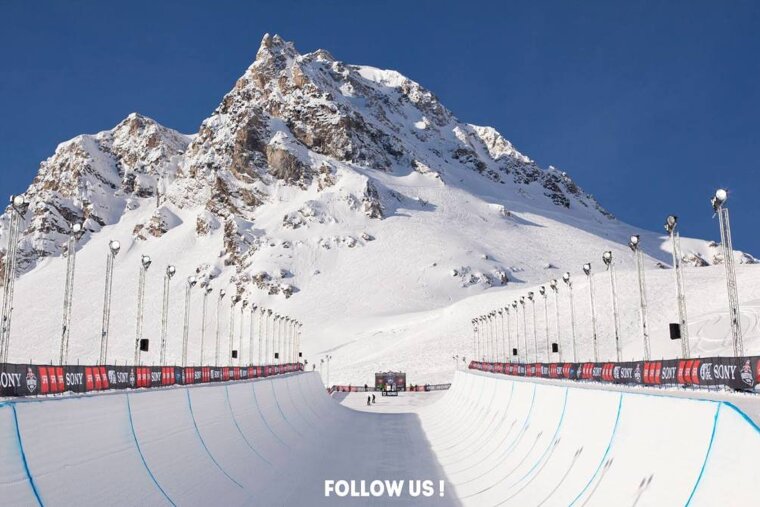 On the 4th and 5th March the world’s best will be meeting in Tignes for the 3rd consecutive year to train on the famous super pipe in the snow park in Val Claret, Tignes.

After two days of practice practice practice, on the morning of the 6th they will kick things off with qualifications for both men and women and lastly on the 7th, the big finale, the Halfpipe World Cup Final.

The final event will be starting at 18:35 with the Crystal Globe presentation happening straight after at 20:15.

Who’s going to be there? 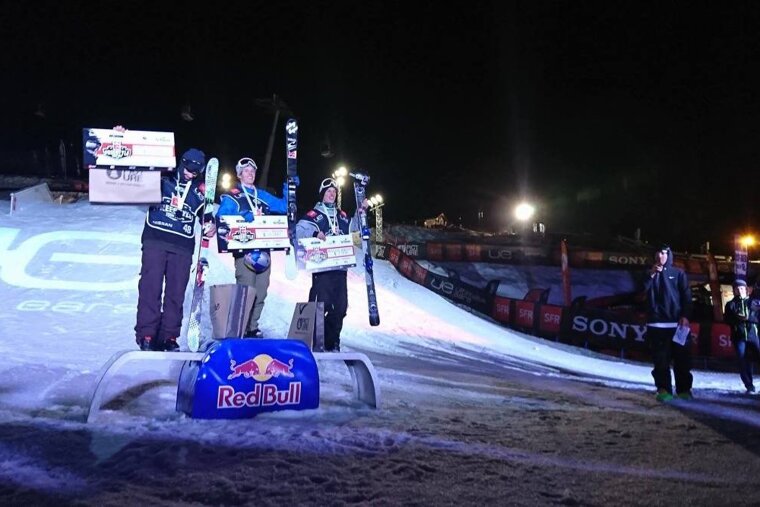 This event attracts some of the top riders in the world with a lot of competitors coming over from America and Canada and a huge amount of Europeans showing up. Here is who to look out for on the big day. 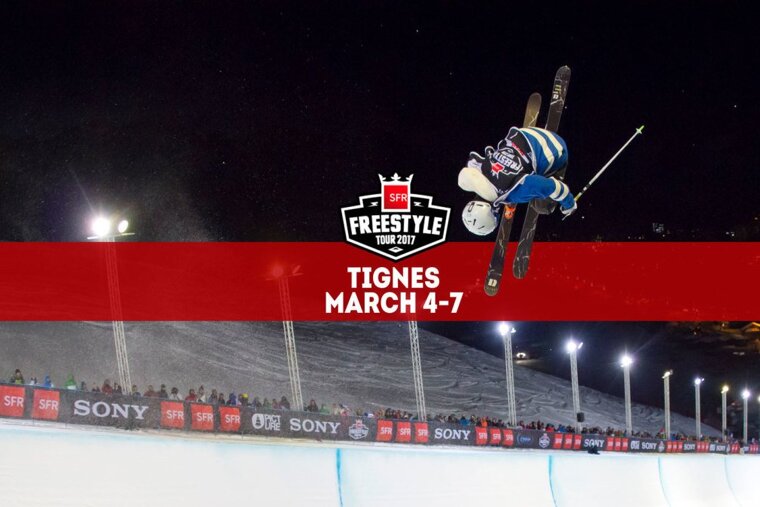